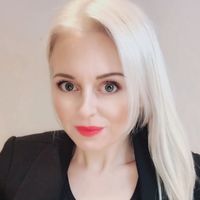 Something I hear now and again from the executives I speak to is the question surrounding age discrimination in the search for leadership roles. Let’s face it, the issues and concerns over age will inevitably reach both those younger executives who perhaps are new leaders as well as those executives who are more senior.

I never really considered this as something I would be asked about in my role, but I have been, and my advice is that while it should not be a factor there is research to suggest that, sadly, it can be.

Take this article, for example, which suggests that this form of discrimination is more likely to affect men than women in leadership roles. It seems that there appear to be some very strong stereotypes including the perception that older male executives could prevent the younger executives from growing within a company and thus hindering leadership development from the bottom up.

Women – it seems – tend to be perceived differently. They are normally not associated with being in these more senior roles (which is an issue itself!) and if they are, they are perceived as having ‘softer’ maternal qualities which means they are not perceived as having the same hostile resistance to leadership development and growth within the organizations compared to their senior male counterparts.

I think the issue of age is important for us to consider - again corporations should strive to become more inclusive as well as diverse in their focus - fundamentally you need both within an organization in order to grow and be truly reflective of the society we live in today.

It is worth bearing in mind, as I mentioned in a blog last week,  that a GatedTalent profile gives the executive anonymity which means when a recruiter searches for a prospective candidate they will find a list of candidates, but they will not have access at this point to the candidates age, ethnicity, disability, race or religious background.

Younger employees perceive older women as less of a threat to their own careers. They're also more likely to view older, dominant women as maternal or caring, even if they behave in an assertive way. But these same employees instead see older men as overly aggressive and hostile to younger workers' success. 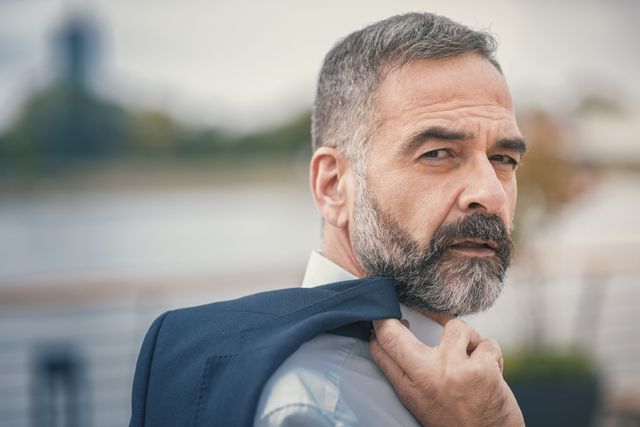 What Is a Retained Executive Search Firm - and Why Use One?
Jason Starr

The Coaching Tree - From Football To The C-Suite
Jason Starr

Close To 100K Recruiter Connections Sent On GatedTalent In May!
Jason Starr

For plans and pricing, please contact our sales team at sales@passle.net

Sorry, you don't have permission to repost or create posts.

Your repost is currently a draft. Review your repost and request approval.

Sorry - this is not an option. This post already exists in the Passle you have selected.

Try reposting to another Passle.